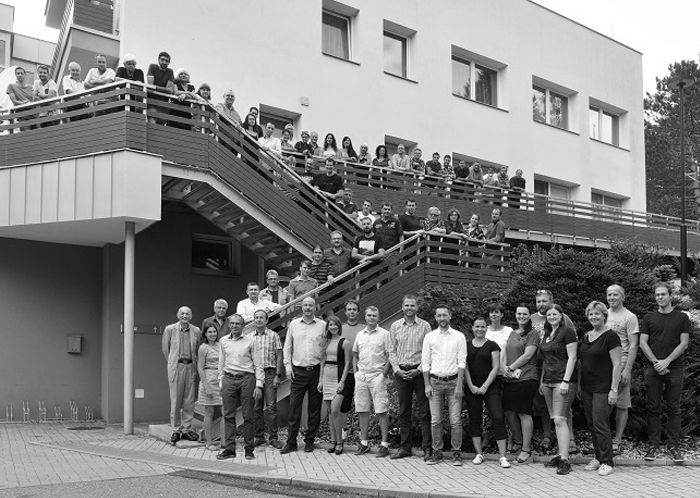 ENESA a.s. is an experienced and successful energy performance contracting (EPC) provider in the Czech Republic. In the period of 12 years of its existence, it has implemented energy efficiency measures including energy management systems in nearly 205 buildings. With a total investment of over EUR 37 million, ENESAs projects have saved over EUR 30 million of the operating costs by the end of 2016 and the savings are gradually growing.

The quality of services provided by ENESA is demonstrated by significant awards. In 2014, the energy performance project in Jihlava Hospital was awarded as "Best European Energy Service Project" by the European Initiative for Energy Service (EIES). In 2009, ENESA became "The Best European Energy Services Provider for 2009" according the survey of the EIES. A year later, ENESAs energy performance project at the National Theatre was awarded with the title "Best Project in the FIRE category" in the national round of the E.ON Energy Globe Award 2010 survey. 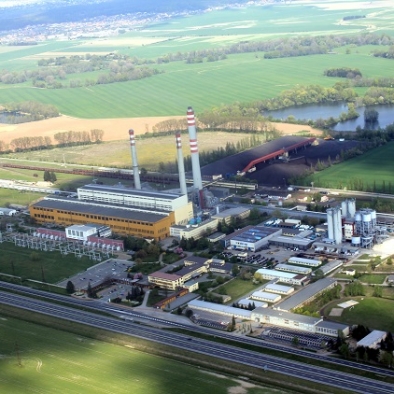 Reconstruction of the hot water line 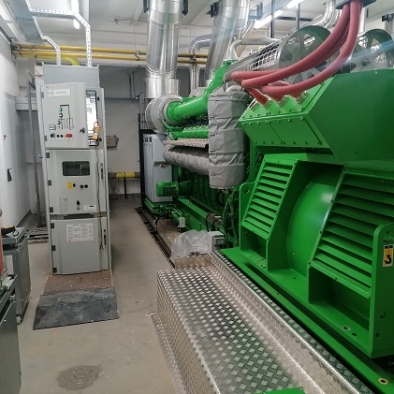 Modernization of the technological part of cogeneration for Bytkomfort 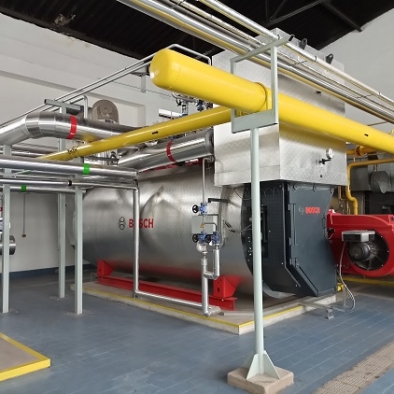